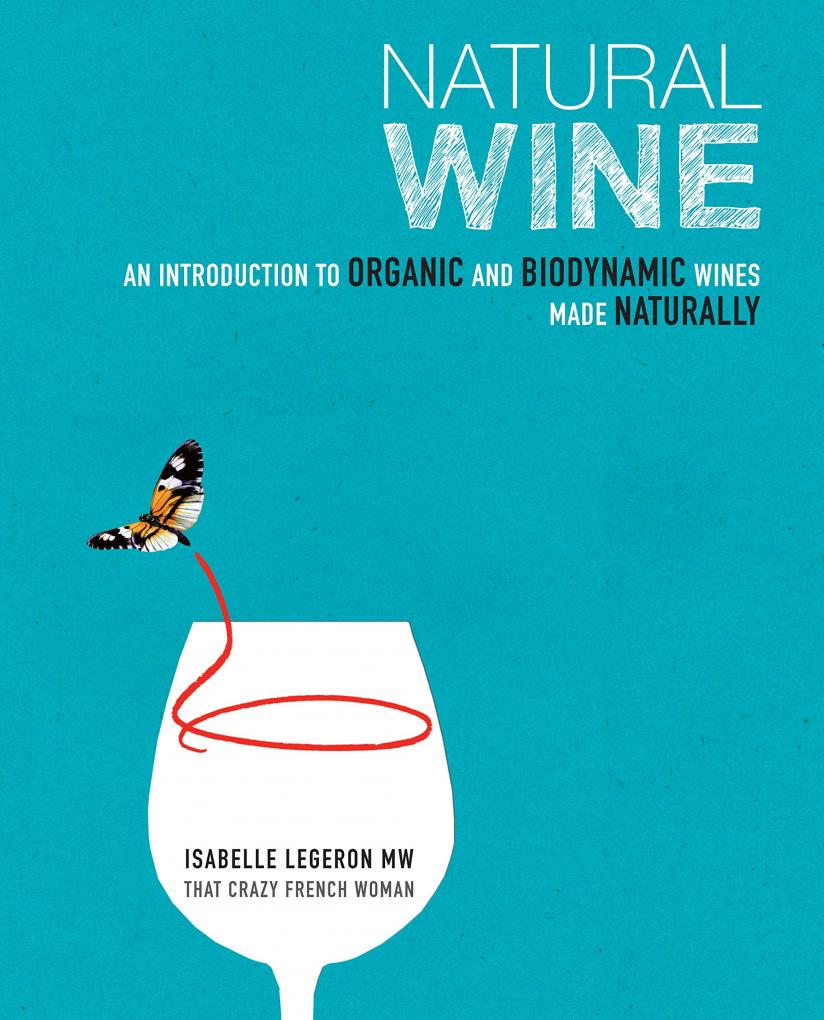 an introduction to organic & biodynamic wines made naturally

Isabelle Legeron grew up in a family of winemakers, she is the first French graduate of the very selective "Master of Wine" (less than ten graduates per year and just over three hundred holders worldwide), and was named in 2009 , "Woman of wine of the year" in Paris. She is also at the origin of the very famous RAW Natural Wine Festival, which takes place in several cities around the world (London, New York, Dublin, ...). She is also a regular contributor to Decanter magazine (RVF UK), organizes conferences and tastings, and hosts a TV show "That Crazy French Woman" to promote natural wines. It is always in the idea of ​​defending her favorite wines that she wrote this book. It is therefore a totally subjective vision and assumed that it delivers us, and that does not stop only with the wine but which also approaches the manner of apprehending the world: a true philosophy of life.

She returns to the disappearance of the polyculture, source of diversity, consequence of our will to control the nature at any price and on the drifts phytosanitary, in particular in viticulture. She cites a study by the World Wildlife Fund (WWF) that shows that the amount of pesticides has increased twenty-six in the last fifty years. While it does not deny the progress made by technological and oenological advances, it underlines, on the other hand, our lack of critical eye towards them: "Rather than using science to produce wines with a minimum of interventions. we use it to have absolute control over every step of the production, from grape growing to vinification. In particular to save time and facilitate large-scale work. Isabelle Legeron invites us to give nature time to do things, not just wine, to (re) discover the flavors, the taste of products that are not from the agri-food industry. Understand that "good things enrich us, to the point that it goes beyond the simple satisfaction of hunger".

The book is divided into three parts. The first, "What is natural wine?" Is dedicated to the technical aspects of wine, to the ideas received and to the question of the legal definition of these wines. The second "Who, where, when?" Goes back to the origins of the movement, tells us about the people who compose it and presents some nature wine shows. The third part "The wine cellar nature" is a selection of one hundred and forty cuvées natures, classified according to the type of wine.